Cornelia Bundenthal was born on October 10, 1909 in Atchison, Kansas.  You might immediately wonder how she would be connected to East Perry County.  Cornelia was the daughter of Rev. Theodore and Concordia (Weinhold) Bundenthal.  Concordia was one of the eight daughters of Joseph and Mary Weinhold of Wittenberg.  The story of the Weinhold’s daughters was told in the post, Surrounded by Good Lookin’ Women.

Rev. Theodore Bundenthal had been a pastor in Sedalia, Missouri from 1897-1905.  Two years after he went to Sedalia, he married Concordia Weinhold in 1899 in Wittenberg.  This couple would have six children.  Here are photos of Theodore and Concordia. 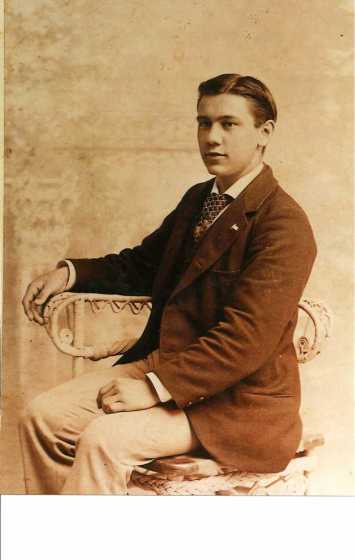 In 1905, Rev. Bundenthal took a call to Atchison, Kansas, where Cornelia was born.  We see her in the 1910 census from Atchison.

When Cornelia was just 6 years old, her father died.  He is buried in the Mount Vernon Cemetery in Atchison. 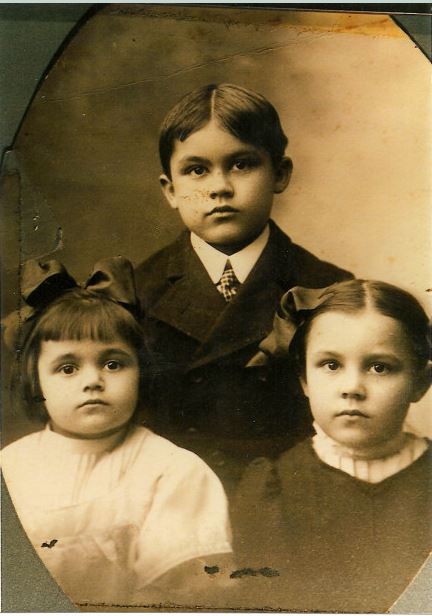 The 1920 census shows Cornelia living in the Leo Lottes household in Altenburg.  A story was written about the Lottes family taking in children who needed homes titled, Let the Children Come to Us.

In 1922, we find Cornelia’s mother getting married in Flint, Michigan to William Henry Klock.  Now we see Concordia being called Virginia, which was her middle name.

Sadly, this marriage did not last, and in 1930, their divorce was finalized.

Concordia would marry again in 1932 to LaVerne Demerest in Grand Rapids, Michigan.

I will finish up Concordia’s life before I return to Cornelia.  Concordia died in 1948 in St. Louis.  This is her death certificate.

The certificate says she was widowed when she died.

In the same year that her mother was finalizing her divorce in Michigan, Cornelia was getting married in Altenburg.   She married Walter Vogel on August 10, 1930 at Trinity Lutheran Church.  This is their record in the Trinity books.

Walter was the son of Rev. Adolph and Magdalena (Spilker) Vogel.  Rev. Vogel was the pastor of Trinity in 1930.  Walter, however, had been born when Rev. Vogel was a missionary in Brazil in 1906.  The 1940 census shows Walter and Cornelia living in St. Louis where he was a telephone installer.

You can see that Cornelia’s mother was living with them.

Walter died in 1969; Cornelia died in 2006.  They are both buried in the New Bethlehem Cemetery in St. Louis.  I found a photo of Walter’s gravestone, but not Cornelia’s.

Cornelia really must have had an unusual life.  There isn’t much evidence that she spent much time with her parents.

I am going to leave you today with two photographs.  The first is Rev. Vogel’s 1920 confirmation class which includes his son, Walter.

The second is the 1923 confirmation class which contains Cornelia Bundenthal.

I’ll let you guess which students are Walter and Cornelia because I have no clue.