Rosina (Kluegel) Krahmer came to the United States as a divorced woman with a young baby along with the Gruber Group in the 1839 immigration to Perry County.  She divorced her husband in Germany because he refused to make the trip to America.  In 1843, she married again, this time to Julius Nitzschke, a merchant in Wittenberg, Missouri, who also came to the United States in that same immigration on a different ship.  Then on August 28, 1845, this Nitzschke couple had a child.  Her name was Magdalena Nitzschke, and she would become the woman mentioned in today’s title, the Windy City Wife.  Her baptism is recorded in the Concordia Lutheran, Frohna, books.

I will mention a little bit about Magdalena’s father for a moment.  He had an interesting history.  He started out as a merchant, but he would later change occupations.  In the mid-1840’s, he took on the task of doing some teaching at the Log Cabin College in Altenburg.  It has been reported that he taught mathematics and English to the students.  Then in 1857, he joined many other people who followed Rev. Georg Schieferdecker as he left Trinity Lutheran in Altenburg to form Immanuel Lutheran on the other side of town.  Julius was one of the charter members of Immanuel.  As it turns out, he also became the first teacher at the school that Immanuel began.  Julius would die in 1862, one year before Magdalena was married, and he is buried in the Immanuel Lutheran Cemetery.

That bring us to the occasion that took place on this day, August 5th, in 1863.  Magdalena Nitzschke married Rev. Ferdinand Doederlein.  It is a little bit of a puzzle to me where Pastor Doederlein was a minister.  The first two children born into this family were born in Missouri, and some information on Ancestry.com says they were born in Jackson, Missouri. The church that is now in Jackson had not started yet.  By the late 1860’s, Rev. Doederlein had taken a call to a church in Chicago, Illinois.  Here is the 1870 census showing this family.

Ferdinand would spend the rest of his career in the Chicago area.  He died in 1915, and his obituary gives you an idea of his contributions to the Lutheran churches in Chicago.

If you look at the what took place in the lives of the Doederlein children, you will see there was plenty of influence they made in the Lutheran community as well.  The Doederleins had ten children.  Let me start with the eldest, Otto Doederlein.  He became a lawyer.  Here is a photo of him.

I find it interesting that Otto managed to find a wife in St. Louis, Missouri.  Her name was Pauline Lange.  I found this 1870 census record from St. Louis very interesting.

If you look right below the Lange family, you will see the family of Dr. C.F.W. Walther, shown as a professor of Concordia College.  Pauline’s father is shown as a printer.  He was one of the original founders of Concordia Publishing House in St. Louis, which was located right next to Concordia Seminary.  Here are photos of Pauline’s parents. 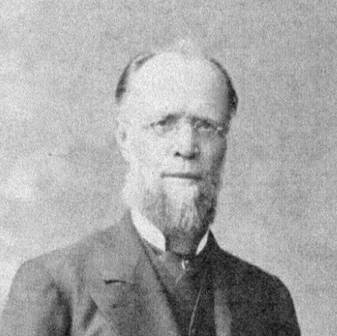 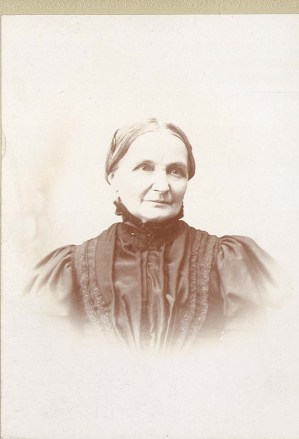 Here is a photo of Pauline and one of her children.

Before he became a lawyer, Otto attended another Concordia College, the one in Ft. Wayne that was also training church workers.  We find him there in the 1880 census.

Otto must have changed his career choice somewhere along the line and instead became a lawyer in Chicago.

Here is a summary of what happened to other members of this Doederlein family:

Ferdinand and Magdalena are buried in the St. Luke Cemetery in Chicago.  In fact, there are 17 grave sites in that cemetery that contain the name Doederlein.  Only two of them have photographs on Findagrave.com, and they are not Ferdinand and Magdalena.  However, here are photos of these two individuals. 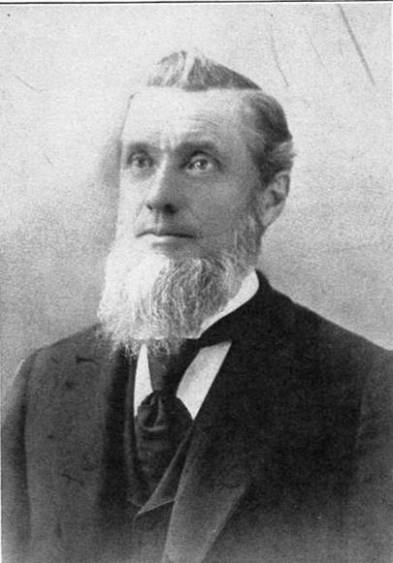 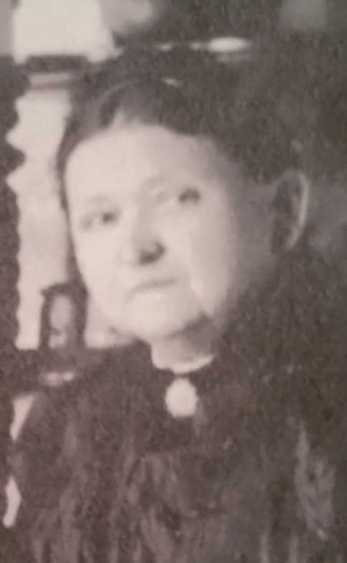 I will close this post with a photograph and a question.  In 1884, St. Luke Lutheran Church dedicated a pipe organ in their sanctuary.  A photograph was taken for that occasion.  Here is that photograph.  The question is this:  Do you think Rev. Doederlein is one of the gentlemen in this photo?  If so, which one?