I confess again today that I do not have much time to research and write my usual type of post.  I am once again playing the role of Grandpa (In my case, I am called Grumps).  This time, I have the additional task of puppy-sitting for a brand new addition to our family, Moxon, the English Mastiff.  Her is our new grandpuppy.

I am also in the process of transferring files from my old, damaged laptop to a new one.  It is a very tedious and time-consuming process.

There are two prominent members of the Gesellschaft who also happen to be siblings that share today as their birthday.  They were both members of the Buenger family, who have been the subject of numerous posts on this blog, and even main characters in my book, Mama Buenger: Mother of a Synod.  Each of them gained addition notoriety by marrying other people whose families were part of the leadership of the Gesellschaft. 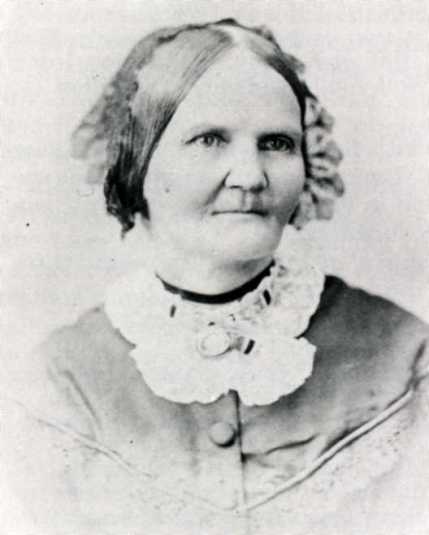 Emilie Buenger gained even more notoriety by becoming the wife of Rev. C.F.W. Walther, the first president of the Missouri Synod.  I have always enjoyed telling the story about how Rev. Walther proposed to Emilie by writing her a letter while he was living in St. Louis, and she was living in Altenburg.   Emilie and her husband spent most of their lives in St. Louis.

Theodore Ernst Buenger married Martha Loeber, the daughter of Rev. Gotthold Loeber, the first pastor of Trinity Lutheran Church in Altenburg.  Theodore Ernst became a Lutheran teacher and spent most of his career in the Chicago area.

The way I have it figured, there were probably several years before each of these two were married when they would have been together when their birthday was celebrated.  There were especially some of those times when they both lived in Germany.  Then there must have been a few while of those occasions when they both lived in Altenburg.  There must have even been a few years during the time period when these two lived in St. Louis when they could have celebrated together.   Once Theodore Ernst went to teach elsewhere, those days were probably over.

If you want to read other posts that refer to these two Buenger siblings, you can type their name in the search box in the right hand margin of this webpage to find and read them.

So today, I just want to take this time to wish these two a Buenger Birthday Blessing.  We are the ones being blessed by the fact that they were such influential people in the early history of our church body.  They are indeed blessed now by enjoying an eternity with the Lord who they proclaimed so faithfully while on this earth.